The following article by Matt Anderson, James Frazee and Michael Peshkin was published by EDUCAUSE Review as part of the Transforming Higher Ed series:

A few years back, two professors who had previously only taught in face-to-face courses found themselves developing online courses, deprived of their beloved chalkboards. Matt Anderson at San Diego State University and Michael Peshkin at Northwestern University knew they wanted to preserve the immediacy afforded by drawing by hand while lecturing, but turning away from the camera to draw was even more unacceptable than turning away from a live classroom.

Setting out to solve the same problem, they arrived independently at the same solution: a transparent glass board with lighting inside the glass, so that drawing “glows” on the board in front of the instructor. Video could be filmed from the opposite side of the board, so that the instructor always faced the camera. A horizontal flip of the image obviated the need to learn to write backwards.

The two experimented, finding that regular window glass was too tinted to adequately conduct light into the glass from its edges, but low-iron architectural glass was much clearer. The ink in neon markers glows beautifully (see figure 1). With a few other tricks, the two ultimately arrived at the same technological apex. Soon, they also found each other online and became friends and collaborators. They shared stories about development and were surprised at how similar their experiences were. Born of necessity, Learning Glass and Lightboard ushered in a novel approach to lecture capture. (For more information on the origins of their inventions, watch this EDUCAUSE interview with Anderson and Peshkin.) 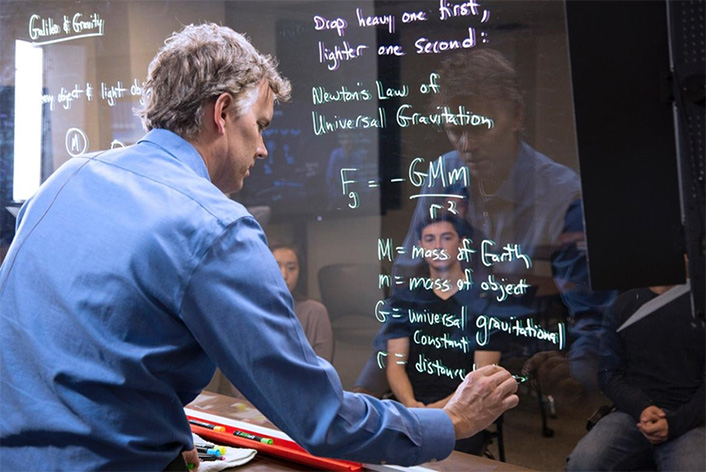 Figure 1. An example of the technology in action

Click here to continue reading this article on EDUCAUSE Review